Most of our moving business stays within metro Los Angeles, in cities like Los Alamitos. Our goal is to provide the
best possible moving service at a fair price. Local moves close to our warehouses are the service we deliver most
efficiently.

Okay, now we’re no longer strictly local, but if you live in Los Alamitos and plan to move across state lines, call us
and let’s talk. Our primary long-distance service area is the Western USA, but we’ve hauled trailers from Southern
California as far as New England.

Los Alamitos to Texas? Not a problem.

Los Alamitos to Bakersfield or the Bay Area? We do it all the time. 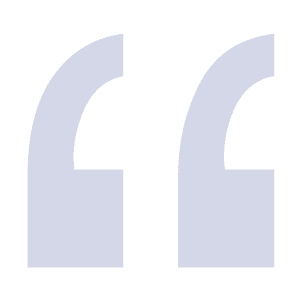